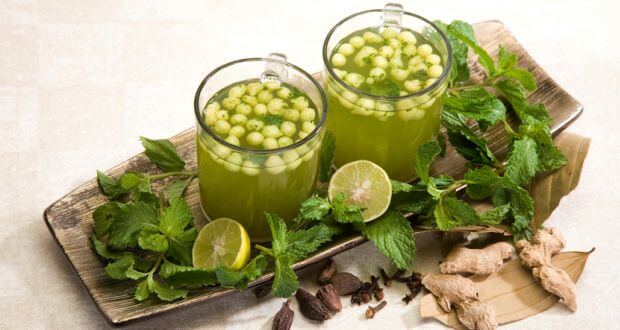 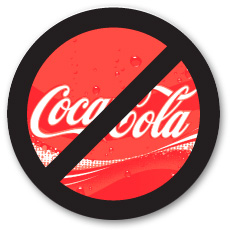 Over a hundred hoteliers across the city are boycotting American soft drinks as ‘United States is supporting Israelis in the conflict’.

Extending their support to the Palestinians, over 270 of whom have been killed in the ongoing Israeli bombing attacks in Gaza, more than a hundred hoteliers in various parts of the city are boycotting cola drinks, including Pepsi and Coca-Cola.

The hoteliers have taken the step against the American products, because “America is supporting the Israelis in the conflict”, they said.

While several prominent hotels including Shalimar, Baghdadi and Noor Mohammadi Hotel at Bhendi Bazaar, and Persian Durbar at Byculla, stopped selling cola drinks four to five days ago, other smaller hotels have stopped purchasing fresh stock. The move is backed by hoteliers from Colaba to Behram Baug in Jogeshwari, and Bhendi Bazar to Kurla, Mumbra and other areas.

With Ramzan in progress, people in the Muslim-dominated areas are resorting to mocktails, juices, and jaljeera as alternatives.

Note:- Although this post is not related to the ITGyan, a must share a good thought as it will benefit the Indian Economy.
www.itgyan.in 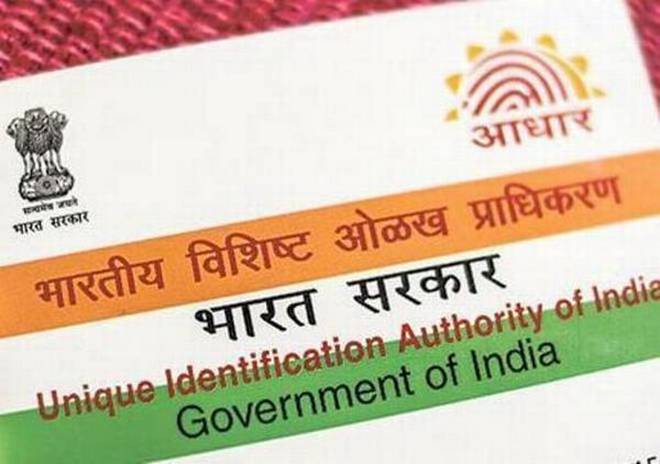 How to generate or retrieve your Aadhaar virtual ID number

How to check if your PC has a Trusted Platform Module...

Reliance JIO to charge 6 paisa per minute for Outgoing calls...