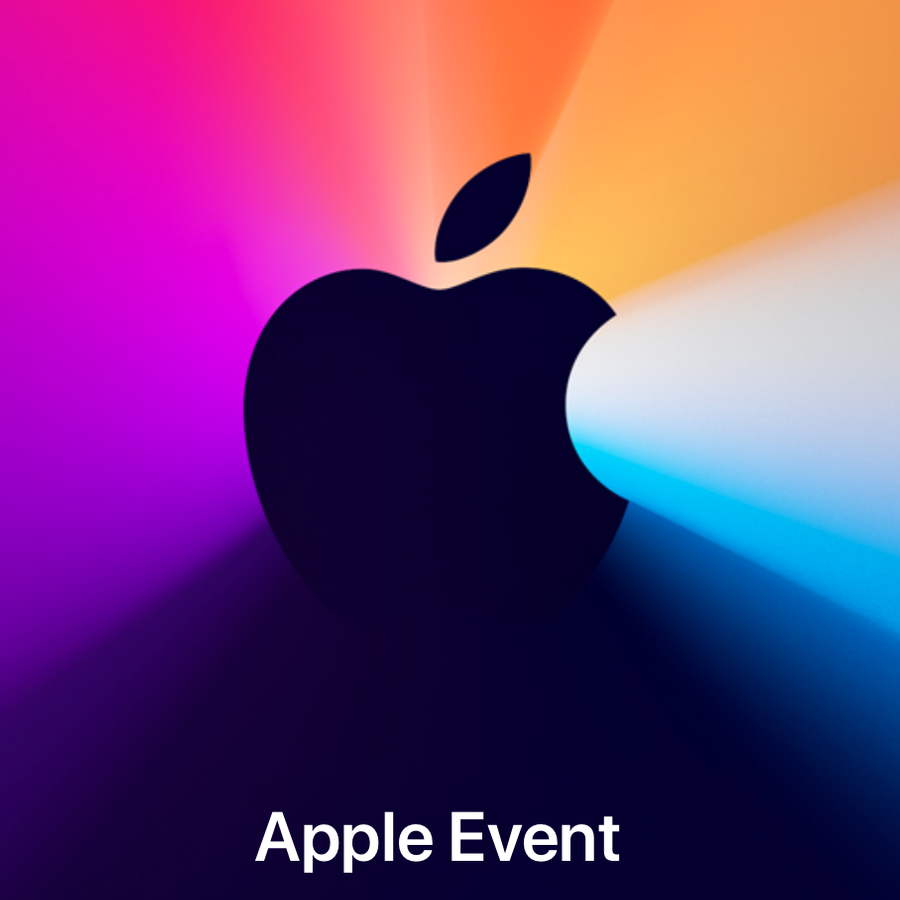 The AirPods (3rd generation) will cost Rs18,500 in India and can be ordered from apple.com/in/store. The sale of Apple pods will start from October 26. AirPods (2nd generation will cost Rs12,900. AirPods Pro has been introduced with MagSafe charging. With this, it will cost Rs24,900.

Know what new products were launched:-

Bill on banning private cryptocurrencies will be introduced in the winter...