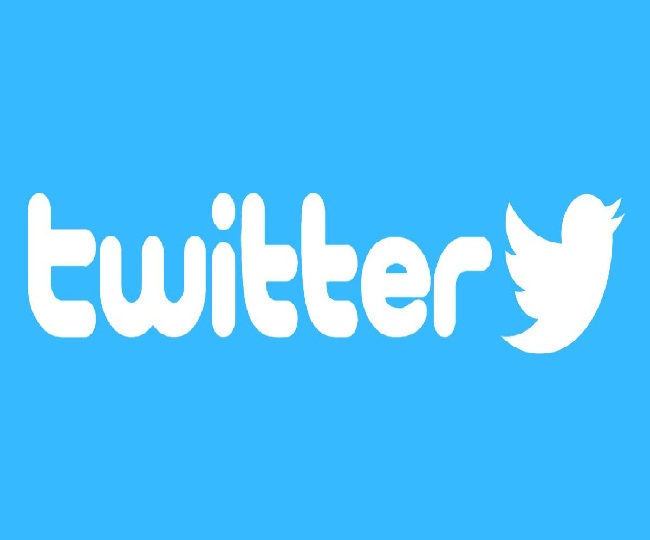 According to CNN, experts who worked with Twitter say that Hong Kong protests were being posted to COVID-19 from related accounts. Twitter said that these accounts were working to spread the Geopolitical Narrative in line with the Communist Party of China, which is against our policy, so those accounts have been closed.

Twitter said that the accounts that were suspended were being tweeted in Chinese languages. However, Twitter is officially banned in China and people there use social media sites through VPN connections.

According to the Australian Strategic Policy Institute, the target of this Chinese campaign was Chinese nationals living abroad. Twitter said it had identified 23,750 accounts as a highly integrated core network, used to tweet content supporting China, and 150,000 accounts that promoted this content.

At the same time, according to researchers at Stanford, “23,750 accounts were collectively tweeted 348,608 times. Research manager at the Stanford Internet Observatory, Renee Diesta, said that tweets related to the US and Hong Kong protesters, along with China, were praised for dealing with the Covid-19 through accounts. ”

How to check if your PC has a Trusted Platform Module...