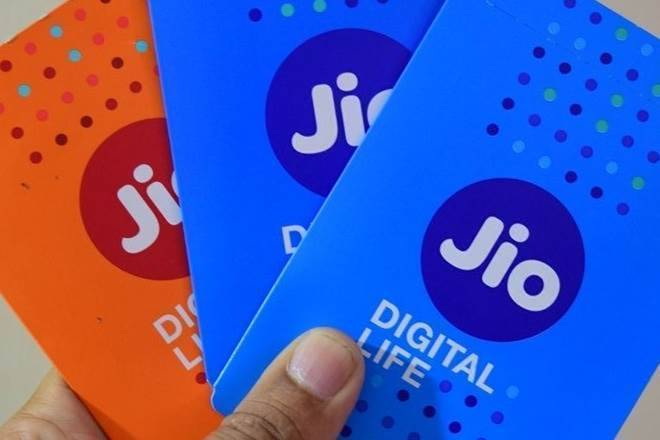 As per notification, Reliance Jio subscribers have to pay 6 paisa per minute for the calls they make on another companies Mobile Networks i.e. Airtel, Idea etc. Also for this they have to top up the Interconnect Use Charge (IUC) on there Jio number. Although the Company says, the number of people who get the top will be compensated by giving free data of that value. This rule will come into effect from today i.e. 10 October 2019.

What is IUC Charge?

Telecom companies have to pay each other an IUC charge. This charge is due to customers making calls on each other’s network. Like, Jio customers will call Airtel, then Jio will have to pay IUC charge to Airtel. Its rate is determined by the Telecom Regulatory Authority of India (TRAI).It was proposed to abolish the IUC charge from 1 January 2020.

Jio said that all Internet calls, incoming calls, calls from Jio to Jio and calls to landline will remain free as before. TRAI reduced IUC charge from 14 paise to 6 paise on 1 October 2017. It was proposed to be scrapped completely from January 1, 2020, but TRAI again brought in a consultation paper on it. Therefore, these charges may continue even further. The company says, Jio’s network receives 25-30 million missed calls every day.

Jio says that in the last three years, it has paid Rs 13,500 crore as an IUC charge to other operators. Till now, the burden was not passed on to the customers. However, in view of the possibility of continuing these charges even after 31 December, it was forced to take a decision.That is, we were providing convenience to our customers as well as customers of other operators.